Dear Leader, when was the last time you felt anger? 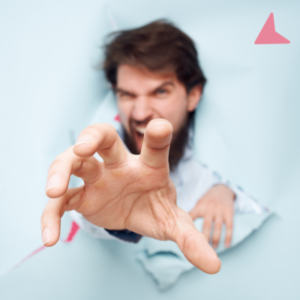 Dear Leader, when was the last time you felt anger?

Last time I spoke about emotions in the workspace and the emotional intelligence. I also emphasized that effective leadership is about:

instead of merely reacting to them. This is a key to effective & inspirational leadership.

This time, let’s take a closer look at some emotions that most leaders think of as undesirable in a workplace. What’s more we are afraid of them, don’t know how to deal with them and fear when we need to face then in our own team.

Let’s see what these emotions are, what they are trying to tell you and why they are important.

There are four core “negative” emotions – fear, anger, guilt, and sadness/grief. Most of the time, these emotions don’t make us feel very good. Some people react by burying and denying the negative emotion, some lash out at others, some withdraw into themselves – in any case, for most people, this type of emotion is something they try to avoid.

When we try avoid these feeling, it’s natural that we also try to avoid them at work. Even if as a leader we are supposed to manage them. Becoming aware of these emotions is an essential part of learning to respond, not react, to them. Moreover, as a manager you can teach others to do the same.

How to make friends with the negative emotions?

How to make friends with the negative emotions?

There is one simple tip. Think of these emotions as being signals for you, blinking yellow lights telling you to slow down and figure out the message that they’re sending you.

All of these so called “negative” emotions are a sign to make an adjustment – if you just remember that, you’ll be well on your way to becoming aware of their messages for you.

So let’s look at the four core “negative” emotions and what they might be trying to tell you.

So next time you experience a “negative” emotion, take a moment to reflect, and then respond consciously instead of reacting as you usually do. If you notice these emotions in others – ask them these questions:

These 3 questions are helpful not only for your team members, but are also worth asking yourself. 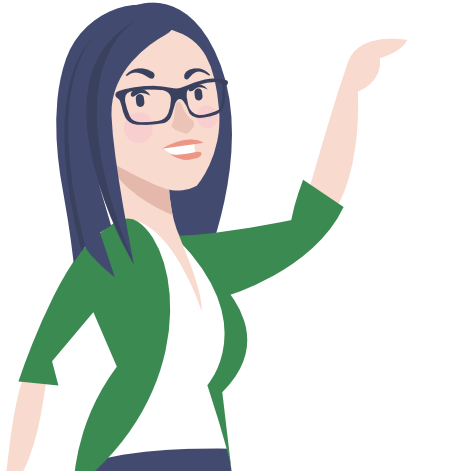 Enjoyed reading?
Have a look at other blog articles:
www.dotway.com

This page use cookie files to the correct actions. Accept More